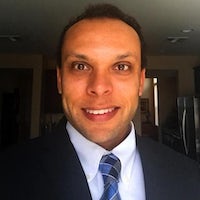 Tutorials are great. We all love them and they help so much. But always double-check code you learn to write from a tutorial because there is no guarantee that they are free from bugs or even complete. Some authors post a disclaimer while others do not. I watched this awesome video on creating a StringList type for C recently:

The other has some great points, explains them well, and the code works fine as shown.

However, I quickly realized that the code contains a bunch of memory leaks. He only has one routine which is used to free memory, and it only runs if the library user calls the stringlist_rm function. Even then, the remove function only frees the memory of the string. It does not free the memory used to store the array of strings nor does it free the StringList object at all!

Thus, when run as shown in the video using valgrind we have:

I added and called the following routine on the StringList pointer at the end of the test code:

When this routine is implemented and used, the same program now produces the following in valgrind:

To check your own programs simply apt get valgrind and then run the command valgrind --leak-check=full [your program here].

Here is another example, this time, 23 leaks. This is a PR where I provide a fix and explain the issues.

Memory leaks can cause huge reliability issues with large workloads and even some security vulnerabilities. 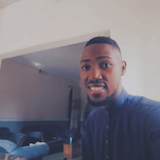 This is very insightful, especially for a beginner like myself. While watching tutorials I also try as much to code along and see how things work myself. I figured that's the best way for me to learn.